Why would you come to America to learn English? It is one of the most expensive places in the world to live and to study English; it is much easier to get a visa in Canada or the United Kingdom. Is it the excitement of Hollywood and the beautiful beaches in sunny California that draw people there? Or is it something about the “American Dream” that motivates potential English learners to move across the world? While these all could be factors, the main reason that people choose to study English in the United States are conversation and culture.


It is no secret that America is probably the most influential country in the world. The dollar makes up 64 percent of all known central bank foreign exchange reserves and 39% of the world’s debt is in dollars. Not only does the U.S. lead in the foreign exchange market, but they are leading in pop culture as well. Many American movies, television shows and music are viewed worldwide. If people do not want to immigrate to the U.S., they at least want to learn about the culture and how to speak English with an American accent. This can give them the opportunity to have more power and influence in the world. They can also socially connect on a global level by being able to understand and appreciate American pop culture. Many companies around the world want their employees to be able to speak English. It is a valuable skill in a globalized world.


So people come to America to learn English. At Optimus Language School, we understand the sacrifices that it takes to come here and study English. That is why we design our program to emphasize conversation and culture. Our small classrooms have lessons that constantly involve speaking and listening practice. When students are having conversation, it gives instructors the opportunity to give immediate feedback on mistakes they make with grammar. Pronunciation, prepositions and articles can be particularly difficult for English learners because their native languages often differ immensely. Our instructors patiently and carefully correct these mistakes while still encouraging students in their progress. Students will always be speaking and improving, learning through experience and practice.


We don’t just teach grammar at OLS. We teach about American culture. Students will learn about the branches of the U.S. government and how the school system functions. They will learn common American phrases and idioms. They will have conversations comparing their own culture to American culture, because instructors are eager to learn about their students and their home life. In fact, every quarter have a week dedicated to learning about culture. Students will travel outside the classroom with their instructors and go to the movie theater, the mall, and more - experiencing American culture firsthand! Language acquisition is mastered through immersion and practice, and we give students the opportunity to do just that.


If you want to come to America and learn English, there is no better place than Optimus Language School. We care about our students and we know exactly what it takes to master the English language. We are excited to show you how fun it can be to learn English! 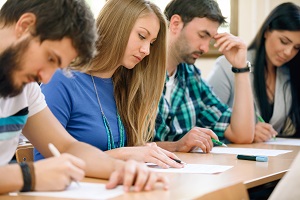 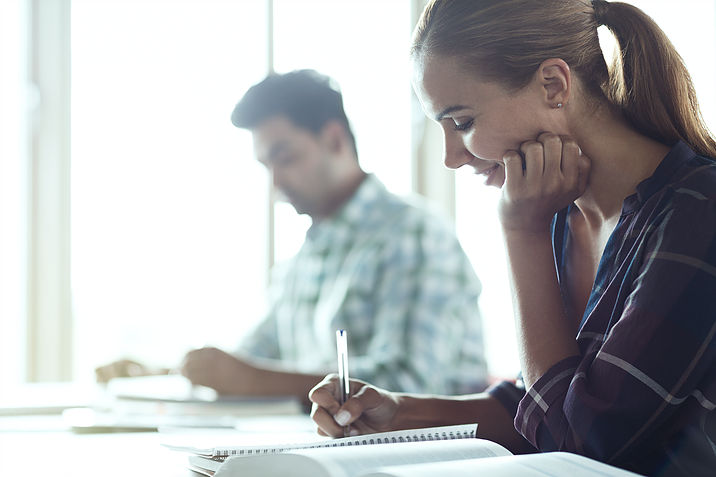 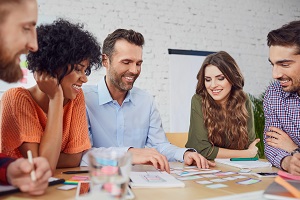 Why We Want Teachers TESOL Certified